Where I’ve Been and Where I’m Going … 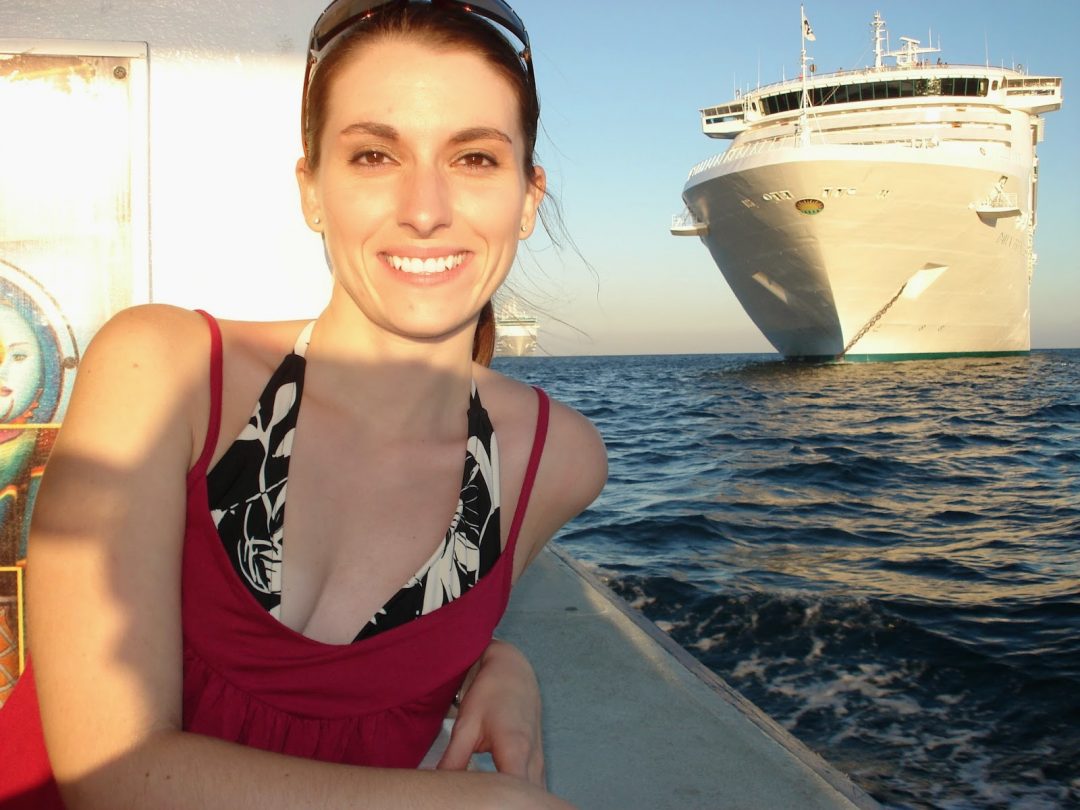 I didn’t always have a passion for travel. I was shy, and afraid of unfamiliar places and people. But for some reason, when I saw a job posting to work on cruise ships, I knew I had to apply. Here was my chance to see the world, and get paid to do it! I didn’t know then just how much my life would change by taking that leap. I ended up on ships for eight years. I visited Europe, South America, the South Pacific, Asia, the Caribbean, Alaska and Hawaii, amazing places on six continents. I became a confident traveller, and through travel, a more confident person. The more I saw, the more I wanted to see, and even after visiting over 60 countries, there is so much more I want to experience.

I tried to quit ships more than once. I got a regular job, and I tried to settle down. But the job wasn’t what I hoped it would be, and my city seemed small and dull. I thought of moving to Australia, but couldn’t get a working visa. So I just went as a tourist, and travelled for six weeks, until my money ran out. I called the cruise line and told them I’d take whatever they could give me, and like that, I was back in. My first contract back, I met a Serbian I’d end up dating for three years. In between contracts I would go and visit him in Serbia, since he needed a tourist visa to enter Canada and couldn’t get one.  I visited four times, spending almost a year there in total. We agreed to leave ships, but not where to live. Serbia is an incredible and interesting place, but in the long term it wasn’t for me. The mindset and the way of life was just too different. He always said he could leave Serbia, but he never did. So I had to.

I decided I would go to Nice, France and learn to teach English. I went to French school as a child and had always wanted to live there, so I went. I hopped on a bus, and 21 long hours later was on the French Riviera. In the end, the course was cancelled, but I stayed all summer long. It was an incredible experience, one I’ll never forget, but that’s another post. When the summer ended, I had a decision to make. I chose Edinburgh – as a UK dual citizen, I could live and work there while enjoying a fantastic city. So once again, I pulled up stakes, and made the move, for good I thought.

After a couple of months, it all fell into place. I found a great apartment downtown, and landed a job as a Receptionist at a gorgeous boutique hotel. I was all set, and ready to settle in Scotland for good. The months went by. Then, along came Konstantin. A chef from Germany, he’d been living in Edinburgh for over two years, and had just been planning to move when we met. He was going to Copenhagen, Denmark, and wanted me to come too. I was thrown but couldn’t imagine my life without him, so I said yes. And that’s my next adventure!

In less than a month, I’ll be exploring my new city and everywhere I can reach from it. And that’s my travel story. I have had so many amazing experiences and taken so many incredible pictures around the world that I’ve always wanted to share. I think the perfect time to start sharing them is at the beginning of this new chapter. I hope you enjoy LoveLiveTravel! 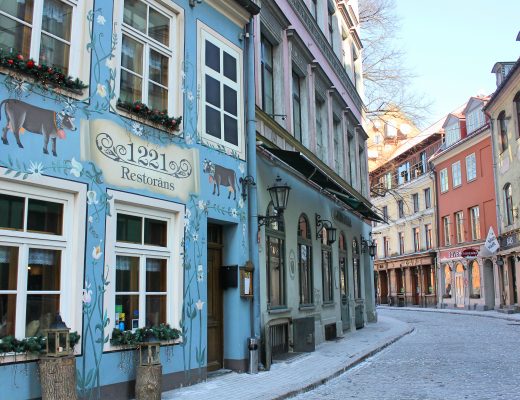 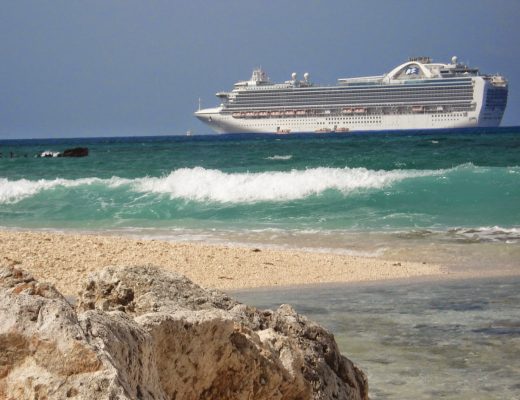