Living Like a Local: Exploring Copenhagen as an Expat 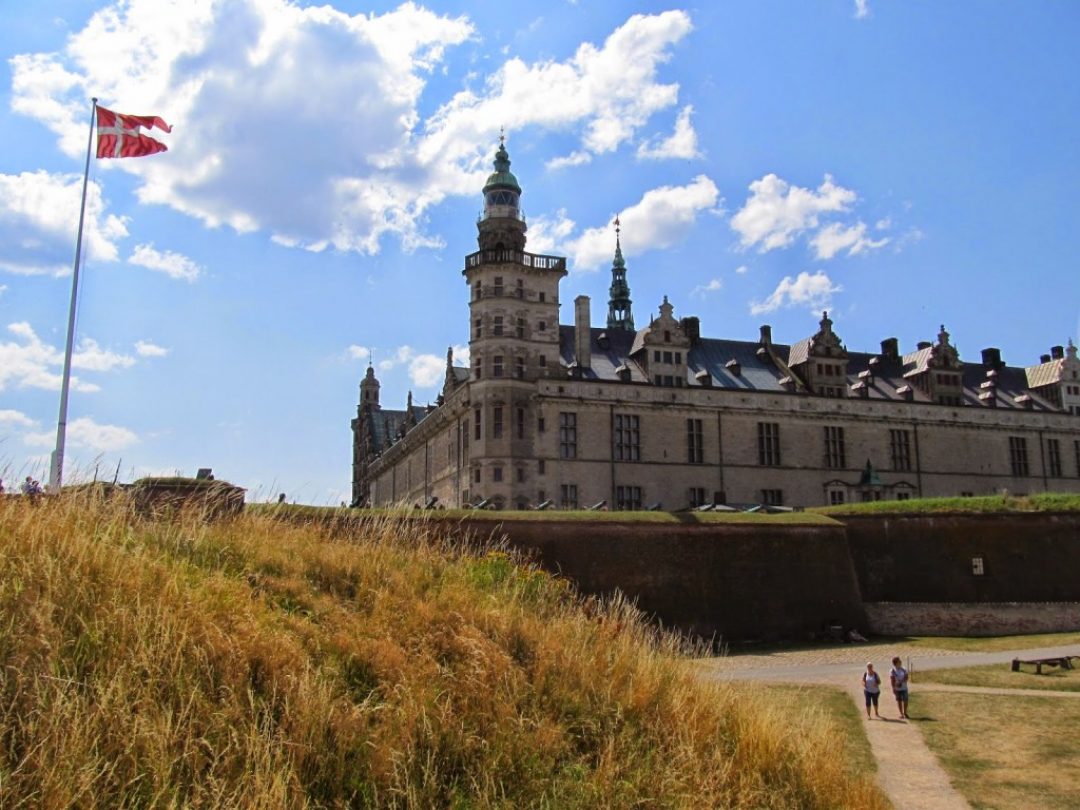 When I previously wrote about Copenhagen, I was visiting the city for a few days before I moved here. I explored as much as I could, and did manage to stray off the beaten path, but after only 6 weeks of living here, I have discovered so much more. My partner-in-adventure and I have always been passionate about exploring as much of a place as possible, from the tourist hot-spots, to the local hidden gems. Having done all of the main sights, we set out to discover as many neighbourhoods as possible, and make the most of our newly-purchased transit passes. We walked the vibrant Nørrebro in search of street art, we had a barbecue in the park, we watched the locals swim in the canal at Islands Brygge, and we stumbled onto an opera performance in a parking lot in Valby. After our first paycheques, we had our first real dinner out and had a surprisingly affordable 7-course sharing menu at Manfred’s & Vin. We started to feel like locals.

We decided it was time to explore our new country beyond the capital city. Our first trip was just outside Copenhagen to a suburb called Charlottenlund, where we walked the grounds of the palace park and along the busy beachfront. Our next adventure was to Helsingør – I’d seen it advertised while riding the commuter train, and discovered it was only 45 minutes away. We spent a fantastic day in this charming waterfront town, the highlight being Kronborg Castle, the inspiration for the home of Shakespeare’s Hamlet.We visited the opulent Royal Apartments, the charming chapel, and the spooky casemates under the castle – home of Helgor the Dane, statue of a sleeping Danish King said to awaken if Denmark is ever in danger. We had fish and chips and strolled the pedestrian streets, and got to experience our first real slice of Denmark outside the big city.

With Sweden only a short train ride away, I had to add a new country to my list. We headed to the city of Malmö, and after a quick trip over the Øresund Bridge, we were in Sweden. Our first stop was Stortorget, the main square – home to an impressive City Hall with an unusual and incredible fountain out front, and featuring a towering statue and picturesque buildings.
Music caught our attention at one corner of the square – it was a parade of South American performers, dancing along in traditional costume. It was an incredible sight, and not one you expect to see in Sweden! After walking through Lilla Torg (Little Square), we arrived at Södergatan, the main shopping street. There we were met with our second surprise of the day – a street fair with food and products from a multitude of countries – jam from the UK, pastries from Italy, herbs from France. My chef was in food heaven as we walked the stalls.

Arriving at the end of Södergatan, we walked along the canal to Kungsparken to look for Malmo Castle. The park itself was nice, but on arriving at the castle, we were disappointed to find that it had been modernized and turned into a museum. Having just visited the amazing Kronborg Castle, we decided not to go in, and we headed back to town. We returned to the food fair, were we had a huge Hungarian pastry covered in ham, cheese, onions, and a really potent garlic sauce, and of course some Italian pastries before heading back to the train station.

Our most recent adventure was Dyrehaven, a gorgeous park and home to wild deer, which also (a bit curiously) houses an amusement park called Bakken. We took the train to Klampenborg, and followed the procession of families and the horse-drawn carriage rides heading toward the park. We decided to check out Bakken before heading in to Dyrehaven, and we were pleasantly surprised. Geared mostly towards kids, Bakken is a good size, with some great-looking rides, and several restaurants.

We couldn’t leave without being a bit spontaneous and going on one ride – a towering, old-school wooden roller coaster. After walking around Bakken, we headed into the park itself. We turned off the main route in hopes of seeing deer, thinking if I saw just one wild deer it would make my day. Just a couple of minutes down the path, we spotted two of them grazing in the woods. Nearby, a whole group was lying among the trees, only their antlers visible. A few minutes later, we saw a solo deer, then – a group of does and fawns, including white ones with blue eyes. It was an incredible sight and a gorgeous day.

Though it’s taken a lot of effort and persistence to settle in here as expats, we have loved every minute. I can’t wait to keep exploring our beautiful new country and discovering all it has to offer. 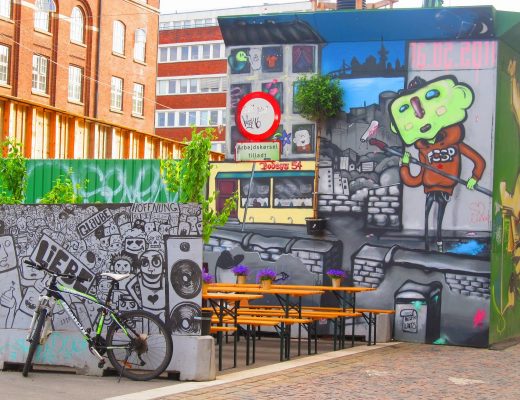 Copenhagen: More than Nyhavn and The Little Mermaid 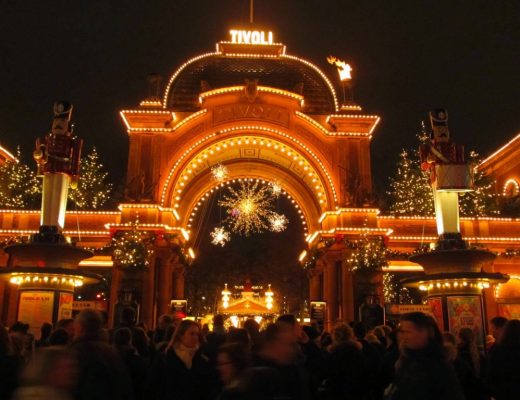 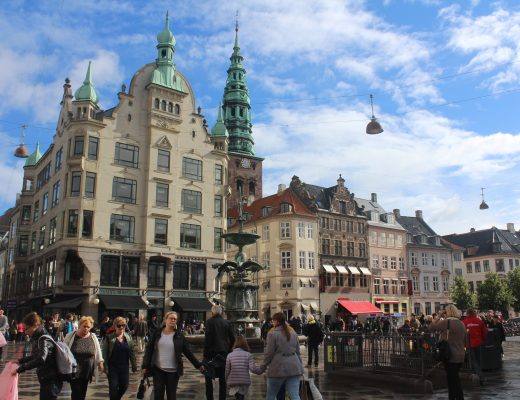 This error message is only visible to WordPress admins
There has been a problem with your Instagram Feed.
Error: No posts found.